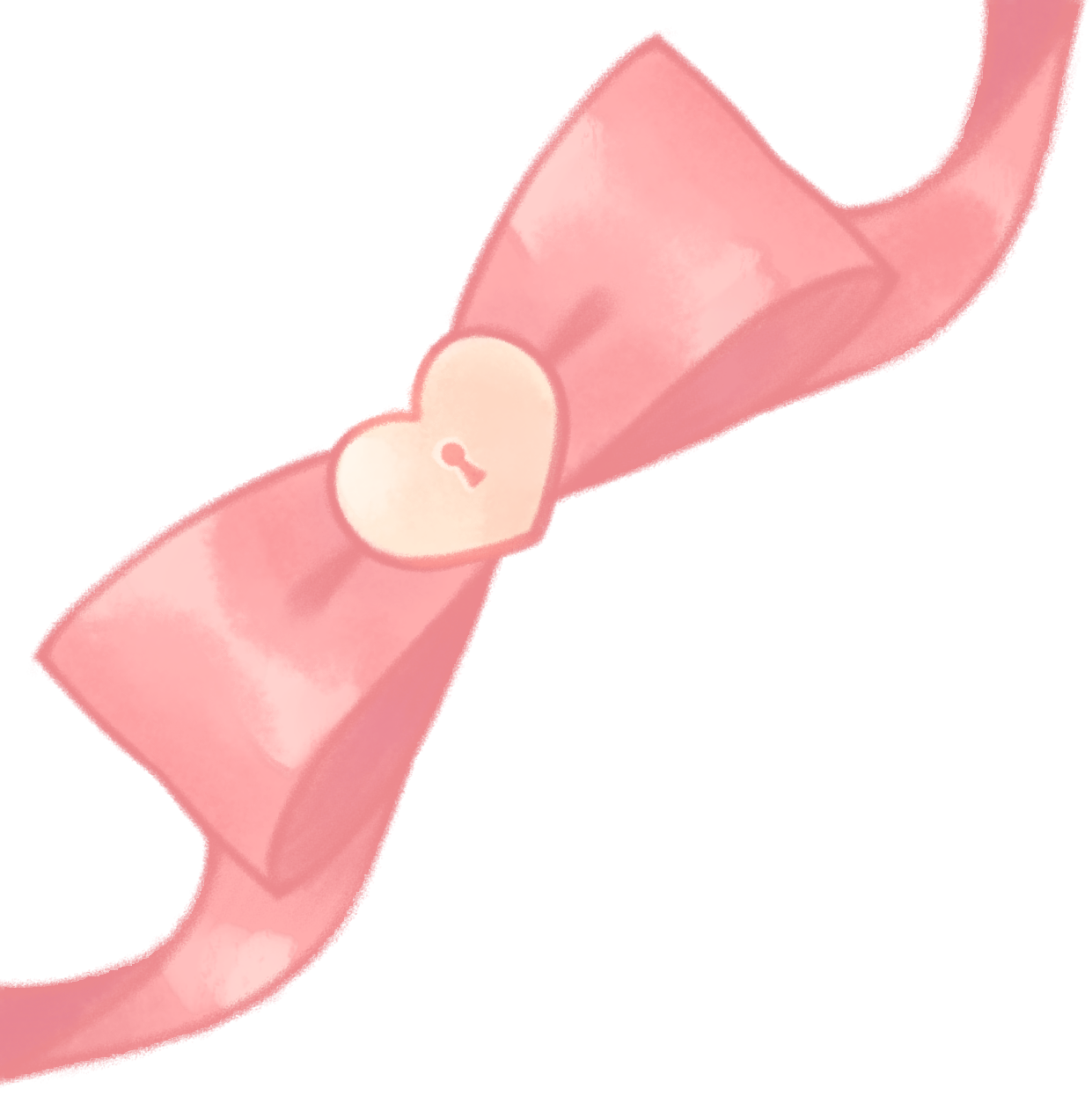 WISH to the May is an upcoming visual novel-styled video project and illustration series. Inspired by the magical girl genre and the struggles that come from persisting for the sake of love and passion, the story primarily follows the cheerful but stifled Meredith Millianti, who wishes to reach her enigmatic companion, Posie Amador. Wish to the May is a personal project currently in development. 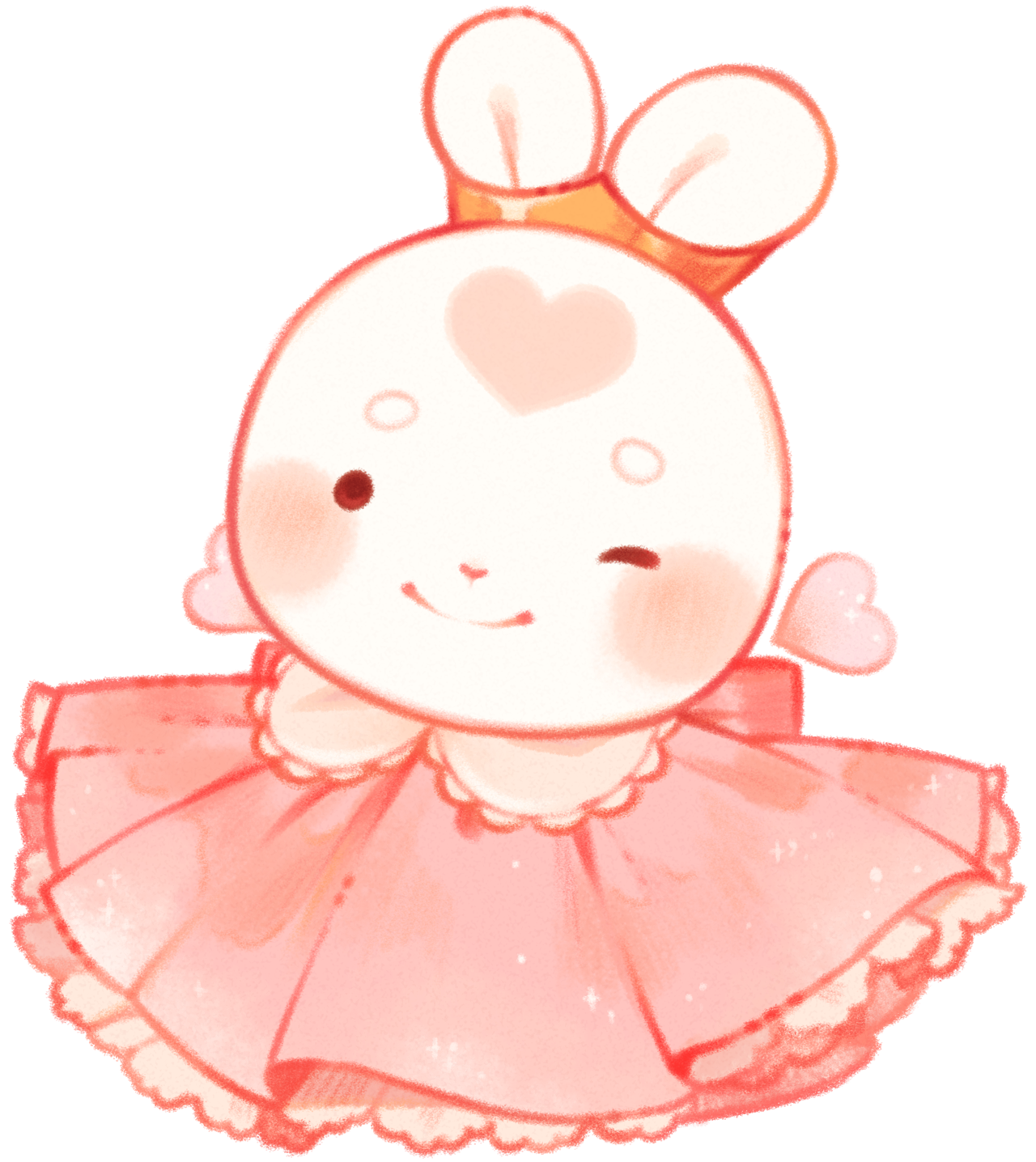 THE kingdom of dreams in the clouds, Areverie was attacked by the Realm of the Abyss. in an attempt to seize the royal family's most powerful magic item, the Heart of Hope. Before being put into a deep slumber by the Realm of the Abyss, the Heart of Hope was shattered by the queen, letting the fragments to fall from the clouds in an attempt to stall their takeover. With the help of the king, Princet Cœur Lovedream managed to escape to Earth and found a partner in Merpati May, who became dedicated to helping them find the fragments so that they can save their family and kingdom. To reclaim the Heart of Hope, the Realm of the Abyss have started creating monsters out of human dreams in order to draw out its fragments with negative power, creating inexplicable sightings and havoc for the people around.

While the monsters have started appearing in her town, Meredith Millianti, an earnest fifteen year old, realized that her distant but closest friend Posie Amador has gone missing. She struggled to come up with an explanation for her sudden disappearance before an encounter with one of the monsters. Meredith is saved by Merpati, learning from them that Posie is an agent gathering dreams for the Realm of the Abyss. In an attempt to reach her best friend, she decided to join Merpati and their friends in their quest to help Cœur. 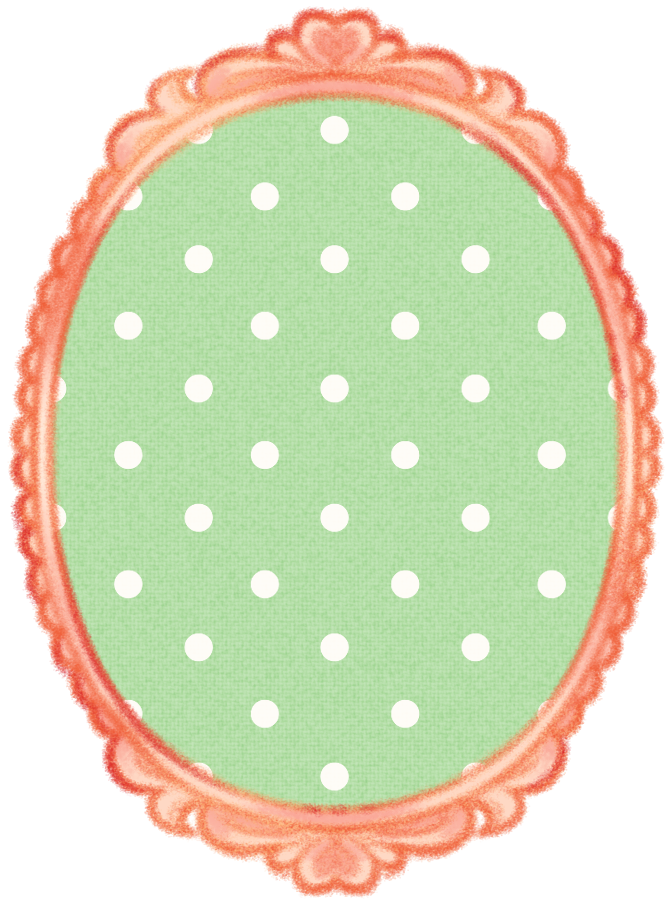 Meredith finds herself suited to staying on the outside edge of circles. Growing up with busy and strict parents, she is used to being independent and considers herself to be extra weight if she isn't capable of going about her day on her own. As a result, she unintentionally adheres to a similar set of rules to others as she does with her family members. Most significantly, she refrains from engaging directly with people unless she feels like she's given some form of permission to do so. She defaults to being unwanted, thinking that her presence adds little value. It is more likely for her to remove herself from any given situation instead of participating. Holding her guidelines strictly, she makes very few assumptions on people's boundaries and keeps her distance in order to keep those lines intact. 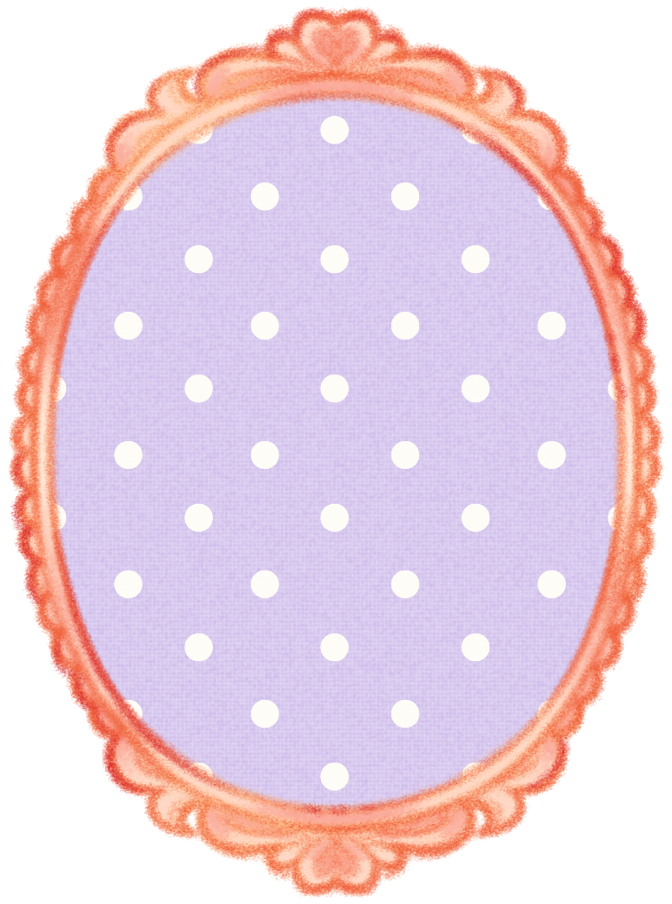 Cœur's closest companion. Merpati is viewed by their peers as a constant. They are a hard worker who is rarely unprepared. Always wearing a gentle expression, they have slowly gained notoriety for being approachable despite being a quiet, high-status individual. They are incredibly amicable. While they used to struggle believing that they can benefit other people, they've gained enough experience to the point where it's become their primary source of satisfaction. They never mind setting aside time for others who need them, making them a reliable beacon of support. Although they are composed and often leave a porcelain first impression, Merpati also isn't afraid to get involved in messier ventures. 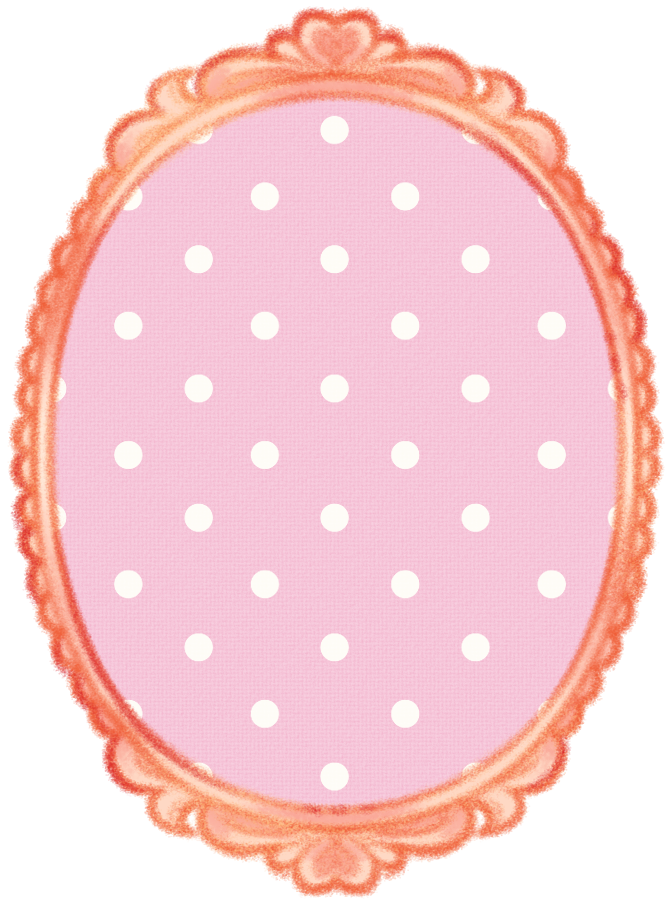 Elsie does her best to mean every word she says, taking extra time to process and to seriously listen to what others tell her. Her kindness knows no bounds, with her consideration stemming from her overall attentiveness. Due to this thoughtfulness, her interactions carry a distinct warmth— her inner circle notes her genuine care. When there's something that she feels she should keep in mind, she commits to carrying it along with her regardless of what it is. Her heedfulness is one of her most positive traits, as well as the greatest obstacle in her daily life. Since any and all words are taken sincerely, they continue to pile onto Elsie's mind, making her thoughts feel unbearably heavy. 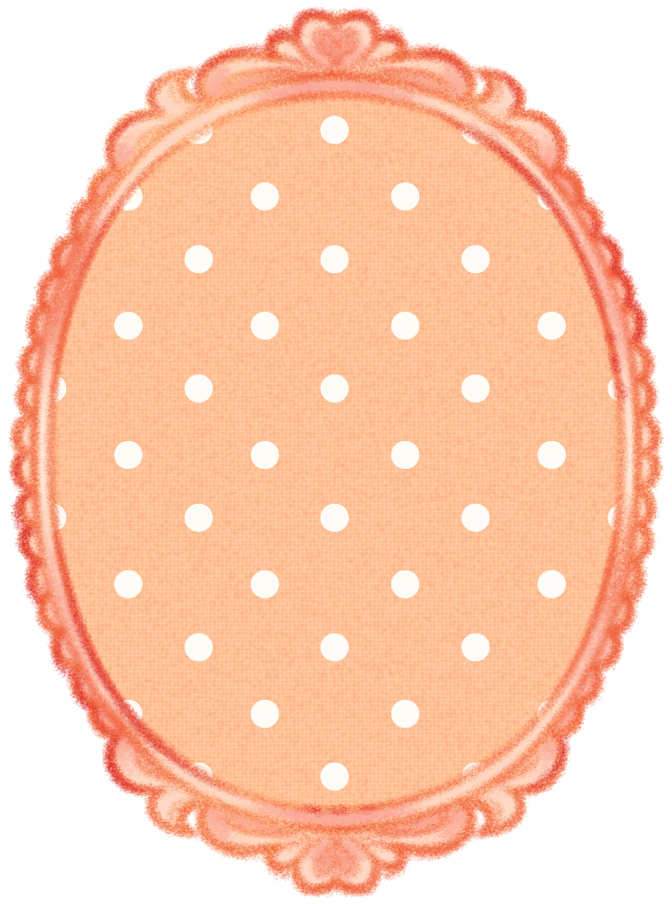 Clementine is always pushing, always moving forward. Her enthusiastic attitude and confidence help her to project a radiant and captivating aura, often attracting the admiration or attention of her peers. She breezily accepts this attention with fair appreciation, but relies on herself and actions to define her solid self-assuredness. She prefers to be casual with others and makes fast friends because of it, welcoming people of all kinds. 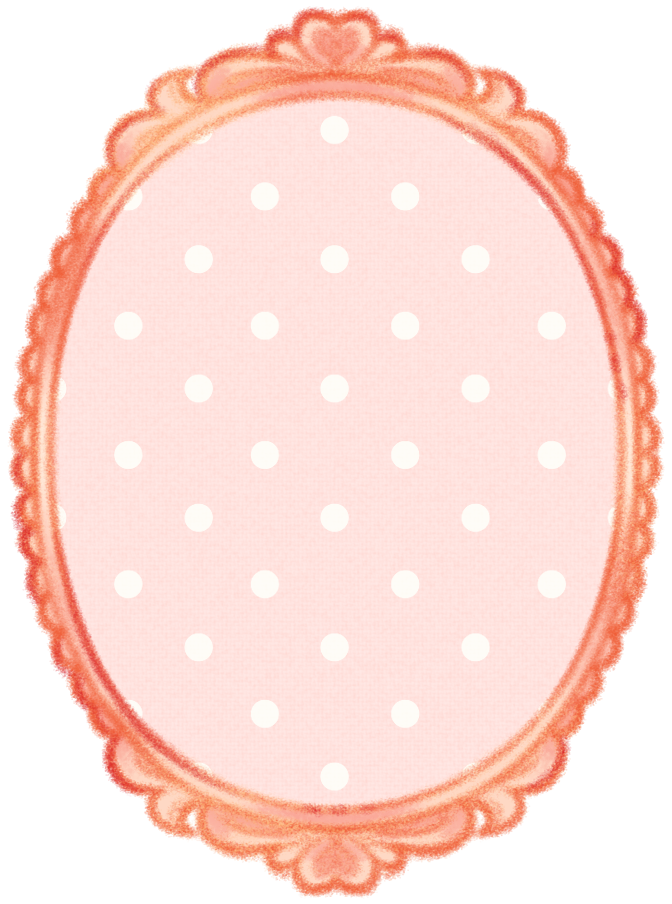 Merpati's companion and the princet of Areverie. Their capacity for magic was greatly reduced after the Heart of Hope was shattered, and they keep a fairy-like form to minimize the strain from their time on Earth. They place great trust and belief in other people, always looking out for the things that bring light to the eyes of others. Cœur considers it a responsibility of theirs to maintain their optimism for the sake of their friends' morale. They put their all into considering others, believing it's the most they can do in their current state. 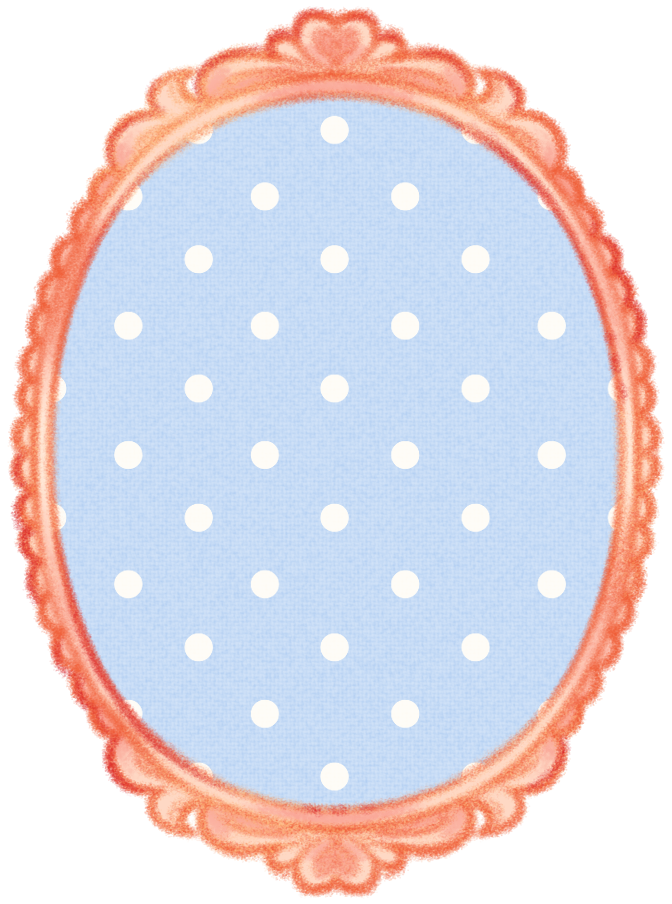 Meredith's best friend and agent of the Abyss. Posie trudges along life, pushed to keep going by the responsibilities that her parents have saddled her with. She is used to considering her ability to reluctantly continue on. Since her role takes priority over any sense of self that she has developed, she primarily sees herself as an extension of her parents will. She bears through any difficulty and considers it a given that she adapt without complaint. She's incapable of viewing herself as a true individual when she lacks control, and she has grown used to diminishing her own thoughts to make way for what she's told.